After using the East Carolina University (ECU) logo for years, ECU threatened to sue Riverside if the school didn’t change its pirate logo.

“We kind of just took [ECU’s logo] and used it,” said CTE teacher David Robinson. “At some point they found out and told us to cease and desist, so we could not use that logo any longer.” 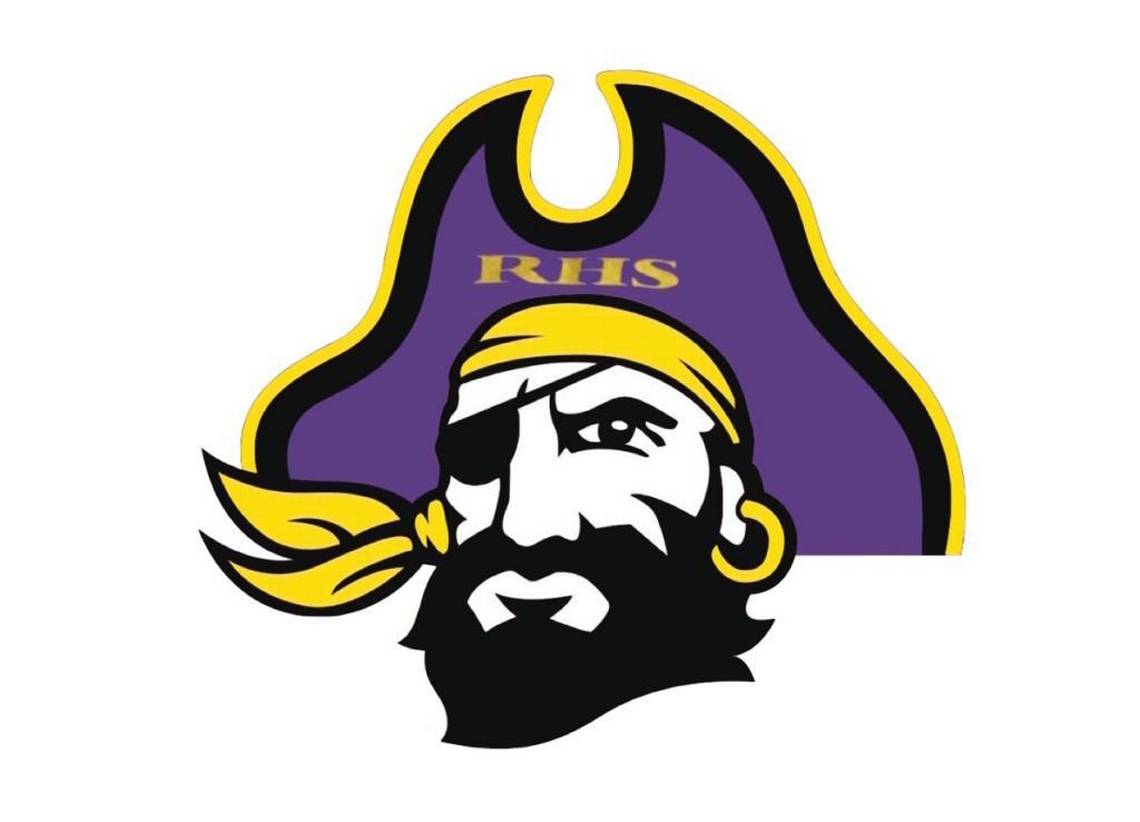 So Riverside created its current version. But not all of Robinson’s design students like the new look.

“They found it offensive,” he said.  “They felt like it was a little racist even.  That’s how we started having a conversation about creating a new logo and a new look for Riverside”.

Robinson thought it would be a good idea for his students to create their own Riverside logos. He created a project for them to compete during class, and like the results so much he thinks the school will consider adopting them.

“We have shared some of the students’ work with the building administration,” he said.

Robinson hopes the school leaders take his students’ work into consideration, but it’s not an official rebranding.

“This is just a classroom project,” he said. “This is actually something the students thought of. They didn’t actually know what the Riverside brand was.” 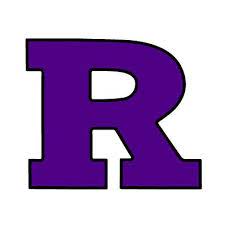 Engineering teacher Adam Davidson moved on from Riverside after 15 years to accept a job at Duke University.
12.30.21 - Winter Break has come and as we approach the end of the year we look back at our most liked stories, as well as peoples number one wish list item. Ben Meglin closes out the last segment of the year, as we will see everyone again in 2022!
12.9.21 - DPS has made suggestions and remarks to remove smart lunch from Riverside, and implement our old scheduled ABC Lunch times. Genesis Smith interviews students on how they would feel if DPS was to remove our smart lunch.
Woods-Weeks Takes the Helm. Riverside’s newest principal vows to increase student achievement, create a welcoming community, and enforce safety. Every morning she greets students as they walk into school.
12.1.21 - What Songs Are You’re Classmates Listening To? (Pt.2). Ben Meglin Explores Campus Asking Students What Songs They Are Listening To.
Bilingual Classmates Help Newcomers Learn. Check out this story on Riverside students navigating language barriers on our website: thepirateshook.com
My Tweets
×
%d bloggers like this: